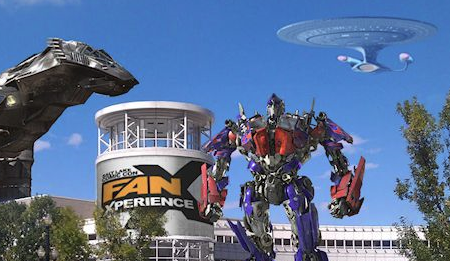 Last September, in Salt Lake City, over 70,000 individuals poured into the Salt Palace wearing the brightest, boldest, most fantastical, and intricate costumes your eyes have ever had the pleasure absorbing! In case you didn't get the memo, this event was the first ever Salt Lake City Comic Con! At Lynne's Wig Boutique, we helped you achieve your ultimate cosplay fantasies. We have the best quality and selection in the state--and this year, we are ready to put you in a wig that is certain to hold up for all 5 days of Comic Con fun in 2014! 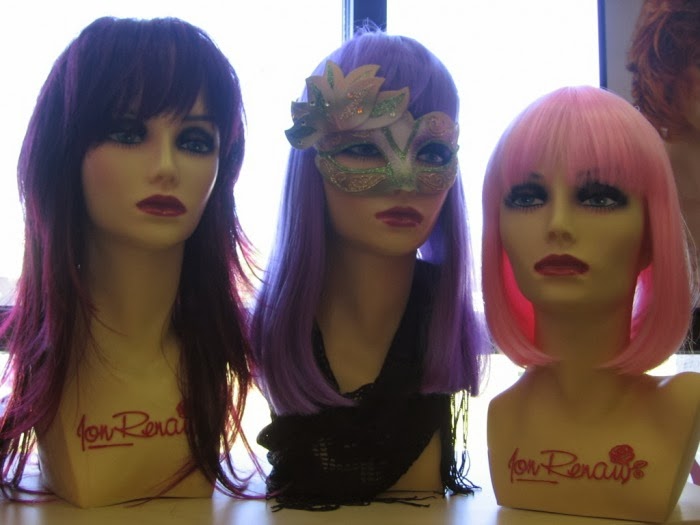 Comic Con originated in San Diegeo, CA in 1970 and over the years has brought together a variety of individuals to celebrate their favorite comic books, anime, video games, films, etc.

One of the most noteworthy things about Comic Con, the cosplaying! Cosplaying provides an opportunity to wear costumes and accessories to represent a specific character or idea prevalent in comic books, video games, anime, films, etc. 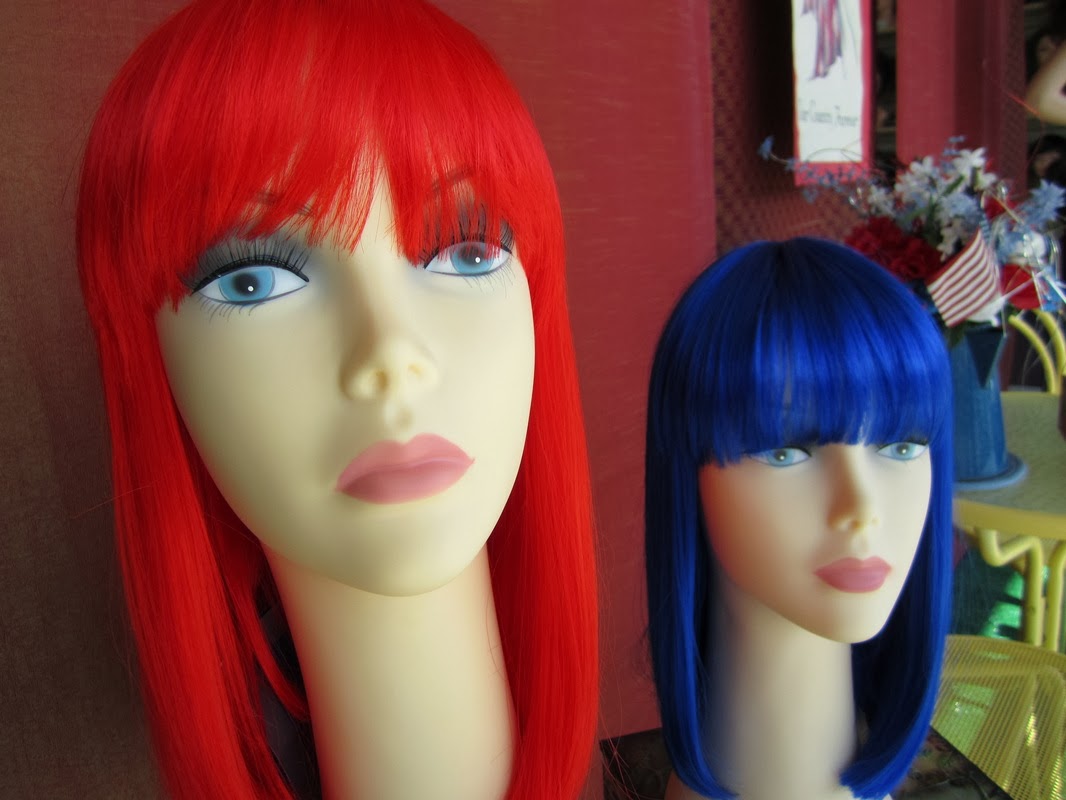 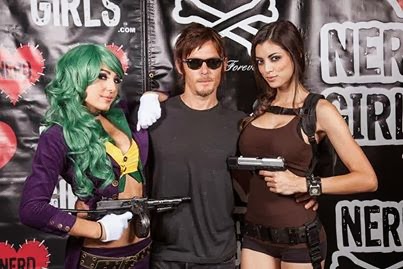 This year there are two opportunities to participate in Comic Con:

The clock is ticking! Be prepared for this year's Comic Con events ahead of time. Need some inspiration? Check out these images from Comic Cons past. 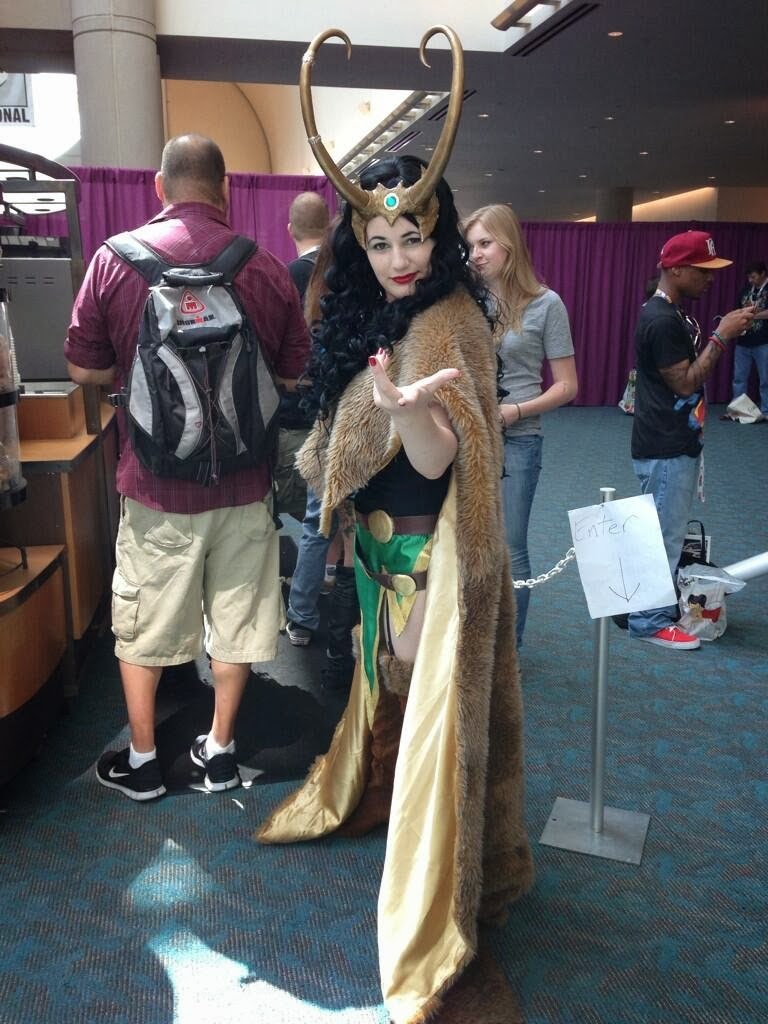 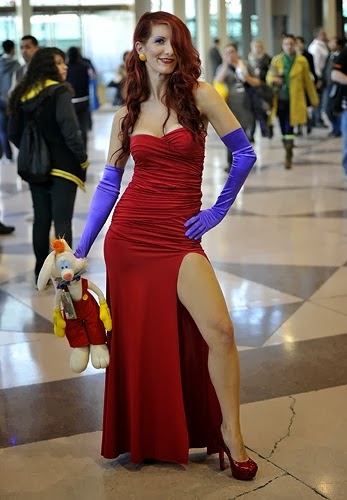 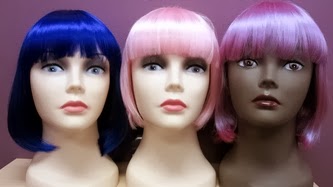 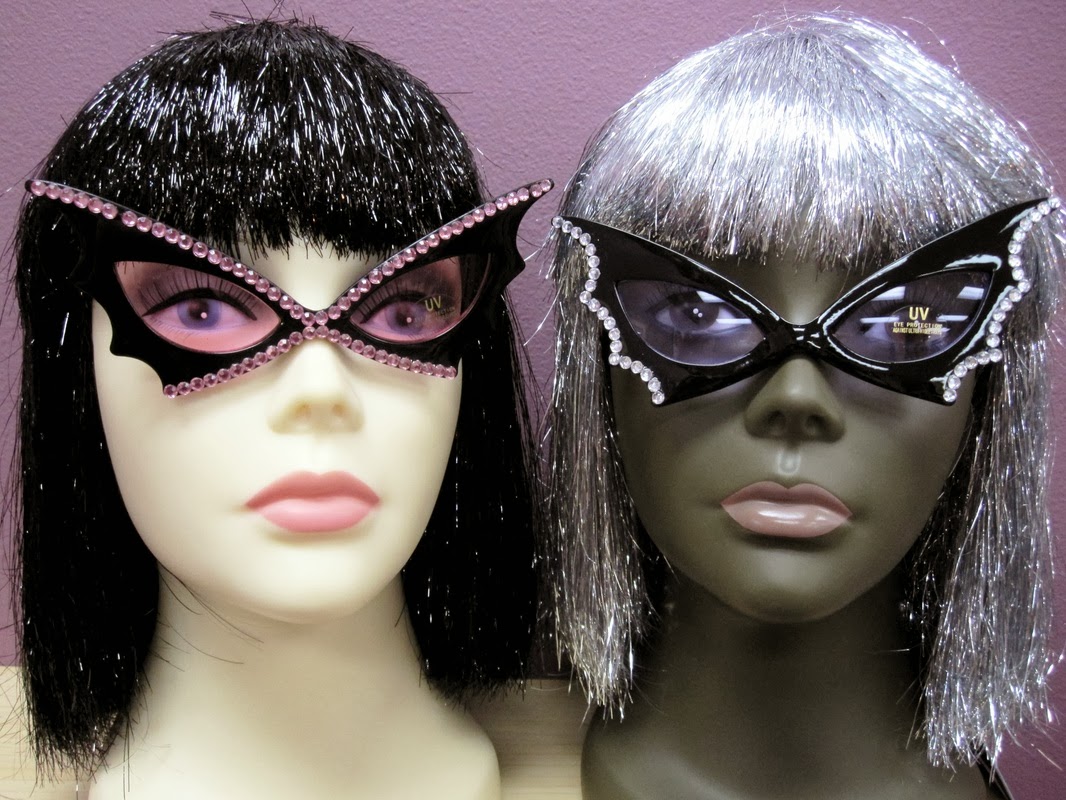 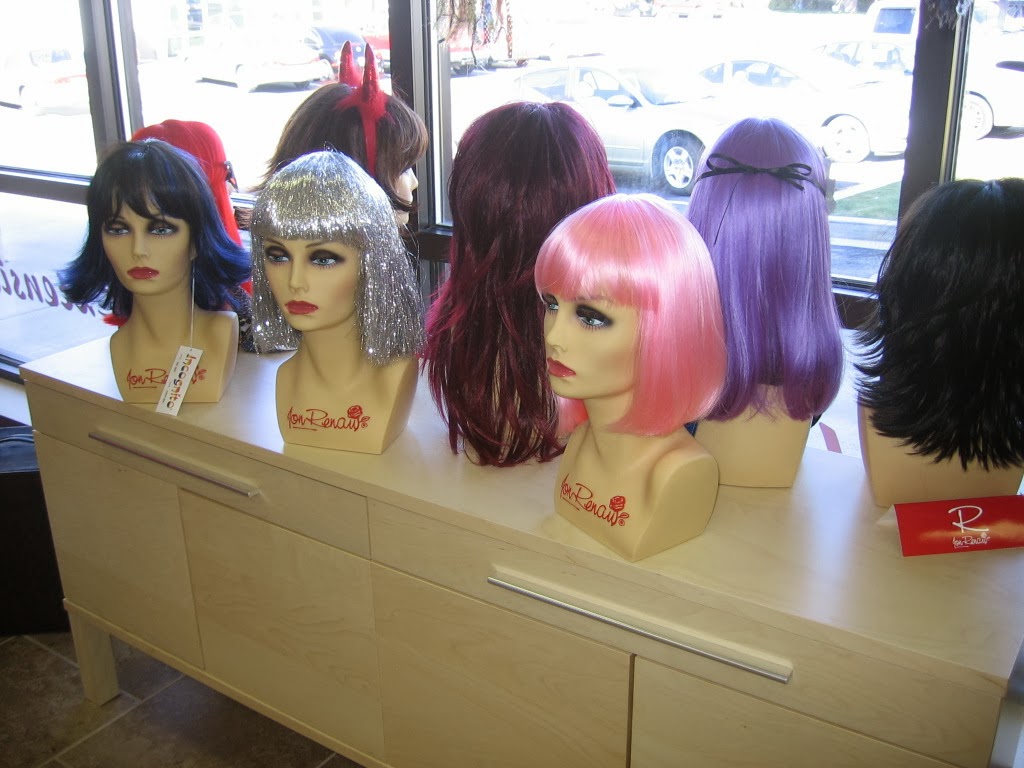 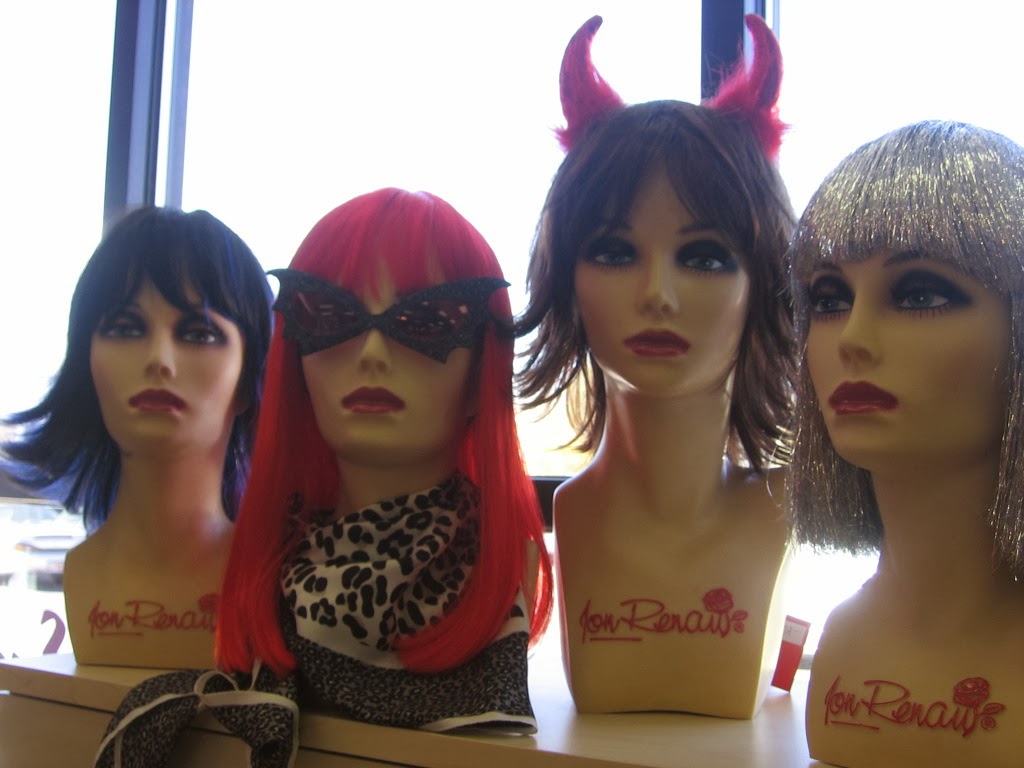 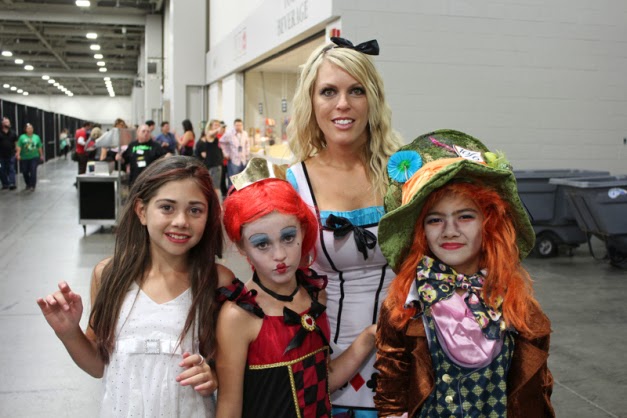 Posted by Brieanna at Wednesday, March 05, 2014 No comments: 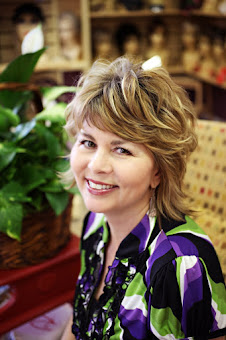 How much would you spend on a wig?